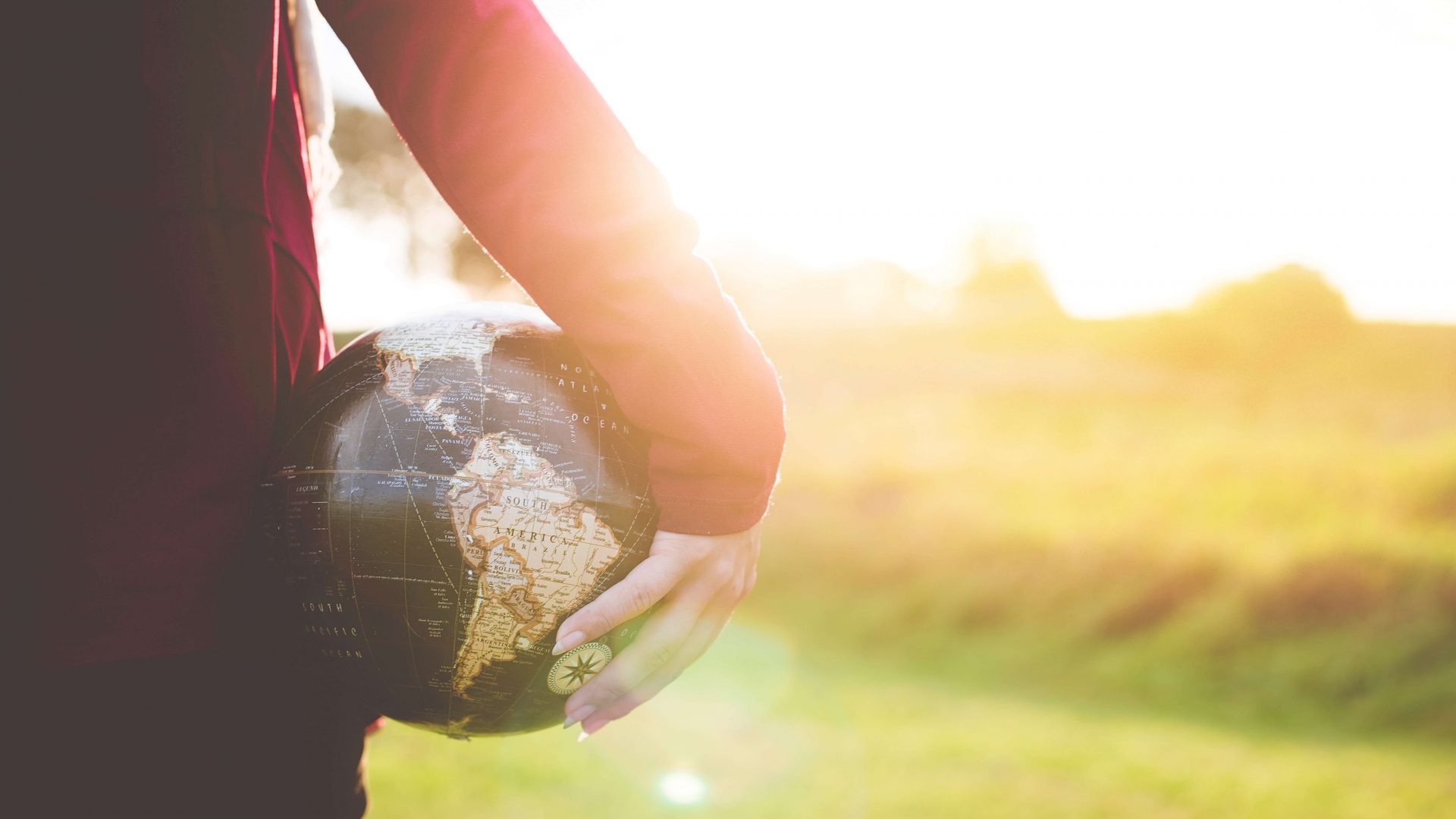 No is Not Enough: Defeating the New Shock Politics 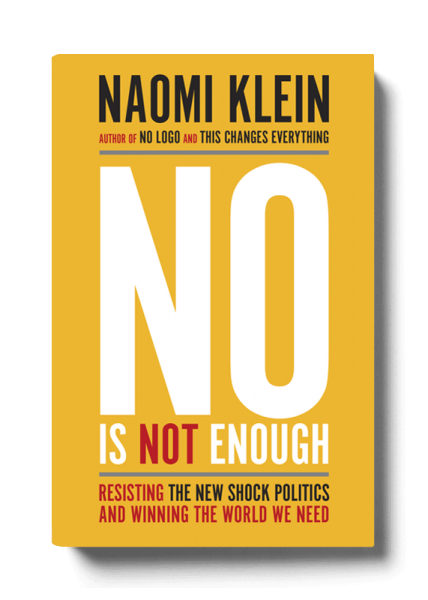 Naomi Klein is a thought leader, journalist, author and activist.  She has published highly regarded and deeply researched books dealing with major world issues including climate change, the excesses of capitalism, neoliberalism and the politics of shock.

Her recent book, No is Not Enough was written soon after Trump’s election as President of the United States.  This outcome was a total shock to many around the world; they could only ask how did it happen, what does it mean, what will it mean and how can we respond?  Naomi Klein is well placed to answer such questions and in this short book she has done so with characteristic verve, insight and hope based on action.

She has constructed the book in four parts, How we got here, Where we are now, How it could get worse and How things could get better.

She argues that the Trump result was an outcome of some decades of increased inequality, the advance of neoliberalism and corporate power and the politics of division, fear, envy and shock.  Together with a general feeling that the political class was no longer concerned with the common good, the time was ripe for a demagogue to make a play for the Whitehouse and preach a policy of Make America Great Again.  That play just succeeded but few realized just what it would mean and where it would take us.

When Naomi explores where we are now it is clear that the fears of many were realized even in the short time to publication of the book.  Since then, up to late 2018, Naomi’s predictions of how it could get worse have become frighteningly real, Trump has revelled in the politics of division and shock both on the national and international stage.  Given the incredible military and economic power of the USA, the security of the world and the wellbeing of its citizens is at serious risk.

Encouragingly there is now a groundswell of citizens who want to say a resounding No to what is happening.  But as Naomi clearly says; No is Not Enough.  It is up to all of us to make things better.  It is here in the fourth part of the book that she raises hope through action.  She documents cases where the politics of shock have lost their edge; memories of previous shocks have immunised against present shock.  Citizen groups are rising above the seeming chaos of shock: hope is being revived through action.

Near the close of her book she makes a special plea; although lauding the many citizen movements for a better world she worries that they often work in isolation and even to some extent in competition to gain prominence.  Her vision, worked collaboratively with others, is to help unite all working towards social justice, and the environment to the greater common cause, the betterment of human wellbeing and world futures.  Finally she and others have taken this vision into action: she reports on a major initiative:  The Leap Manifesto: summarised on their website https://leapmanifesto.org/en/the-leap-manifesto/#manifesto-content as A Call for a Canada Based on Caring for the Earth and One Another.

Her book together with this practical outcome make a great example for others to learn from and to follow.