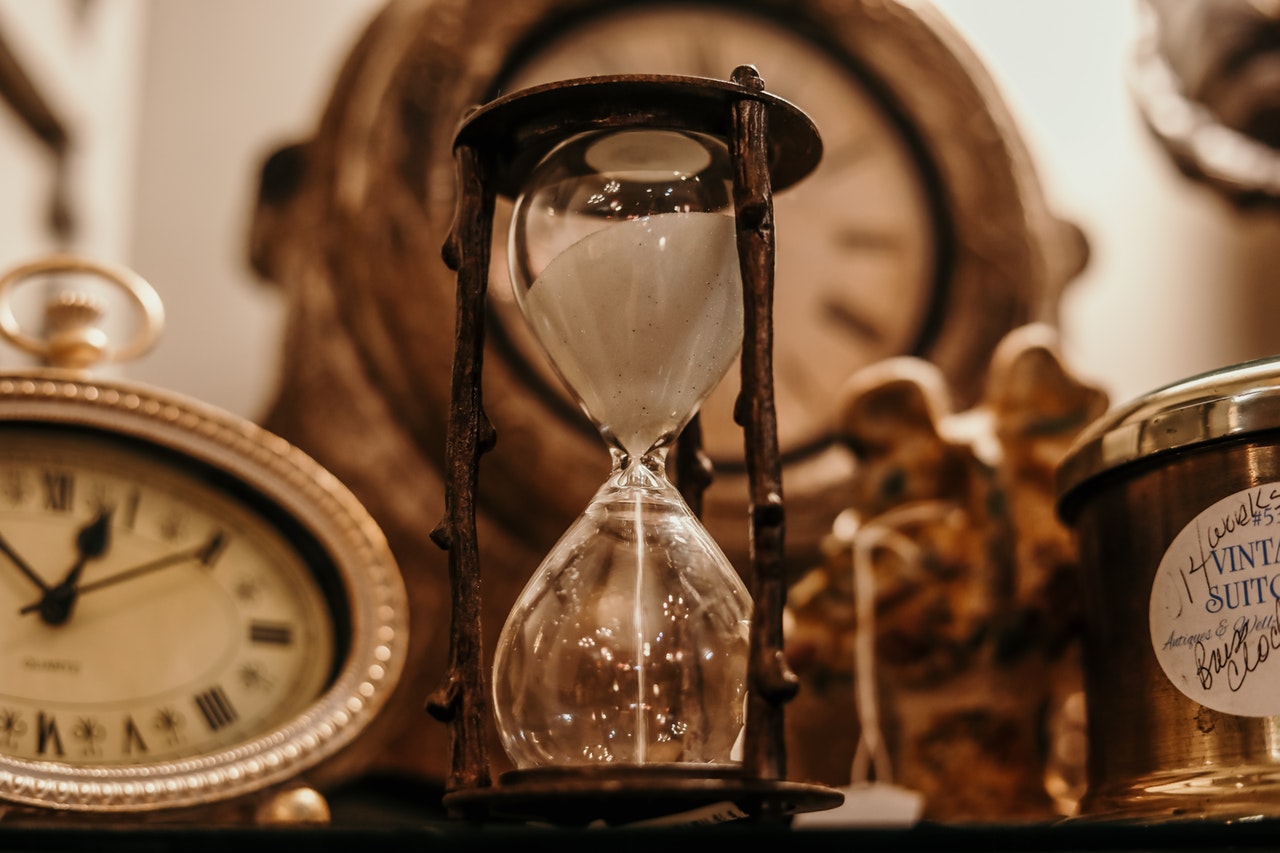 The March of Time

This article has been adapted from our foundation course:  Humanity in the 21st century and beyond.
We recommend viewing David Christian’s TED video; The History of our World in 18 minutes for a great visual presentation of the march of time.

A truly fascinating but often overlooked question is how we humans have changed over time to become who we are now?  We tend to live and focus on the present with perhaps some interest in the past and future.  But we suggest here that if we are truly to understand what it means to be human, we must understand how our very brief history as modern humans fits into a broader picture of time, the very essence of existence.  This section explores human history in the context of all of time as we know it from the big bang to the present.  It takes a primarily objective and chronological approach, briefly detailing major events that help explain our development as an amazing species and how they may have affected who we are now.  A more subjective approach of how our understanding of time has changed over time, what time means to us now, and how our perceptions of time contribute to our identity as individuals and as communities, will be explored in a future article on this website

How can we understand what it means to be human when we are such complex and wondrous life forms with an awesome potential to not only change the world, but ourselves, our very humanity?  Let us start with a timeline of major events from a broad narrative approach to better understand meanings and minimize confusion of myriads of dates and details.

Initially there was nothing, as far as we can understand nothing.  Then about 14 billion (14,000,000,000) years ago there was an inconceivably tremendous explosion, the big bang, when all matter and energy, as we know it, came into being.  This seemingly chaotic material radiated out from the big bang’s center and gradually coalesced to form dense aggregates, we see them now as heavenly or celestial bodies, of stars, planets, moons and at a higher level, solar systems galaxies and ultimately, the universe.

About four billion years ago one tiny spec of the universe, our planet earth, was formed, not in itself a particularly remarkable event, just one of billions and billions of others.  But earth stood out in an amazing way, it became a cradle of life.  About three billion years ago, some earth atoms and molecules rearranged themselves into self-replicating forms, the first stirrings of life, to become a living, growing primeval soup.  Within this soup, collections of self-replicating forms aggregated to form yet more complex forms with more specialized and efficient means of obtaining building blocks, nutrients, and energy to support their growth and replication.  After a billion or so more years, these complex forms evolved further to become highly efficient cells, then multicellular organisms to ultimately give birth to plant and animal kingdoms and to the incredible diversity of life that we now enjoy and depend on.

About half a billion years ago some members of the animal kingdom left their marine origins to clamber onto land; terrestrial plants supported them.  These now terrestrial animals prospered and evolved to adapt to the amazingly diverse environments they encountered above the sea.  Some were tiny, relatively simple but incredibly populous creatures such as ants and worms.  Some were larger, but their sheer bulk required the specialized support of a skeleton, and more complex nervous or communication and control systems to coordinate their bulk; was this the early foundation of our brilliance?  These larger animals diverged to become the reptiles, dinosaurs and birds which collectively ruled the land.  But then about 250 million years ago a small group diverged to become mammals.  These seemingly had great advantages in mobility, body temperature control and, through an amazing device, the mammary gland, advanced nurture of their young.  Yet it took another 200 million years and some major climatic upheavals and extinctions for mammals to finally dominate over the dinosaurs.  Only then were conditions right for the gradual evolution of our species.  Around 50 million years ago some mammals adapted or readapted to tree living.  This gave them some security over land dwelling predators.  It also meant quite dramatic changes in their body, such as arms and hand-like appendages that could do much more than just act as the front end of a running machine.  It also meant advanced spatial awareness and limb coordination, again favoring general brain development.  Later, some returned to ground dwelling, adapted to walk on two legs and some became recognizable ancestors of our human line from around 2-4 million years ago.  These protohumans diverged to form several species such as the now extinct Neanderthals, and Denisovans and about 200,000 years ago, our own amazing species Homo sapiens emerged.

For many tens of thousands of years, about 95% of our time on earth, our little species made little impact on the world we lived in.  We remained vulnerable naked apes, and sometimes even came close to extinction.  But we survived, our freaky intelligence and curiosity, which probably gave us some adaptive advantages at the time, combined in a remarkable, ultimately epoch-making way, to makes us the most highly inventive and successful global colonizers of all time.  We developed language, abstract thought, consciousness, and other amazing features that meant that we did not just adapt to our environment, but we worked with it and ultimately learned to bend it to our will.  Ten thousand years ago we discovered agriculture which sported massive population increases and the rise of great civilizations.  And our next big step, just a few hundred years ago, was to make science a dominant force in our culture.  Science not only influenced our world views and ushered in the industrial era but gave us unprecedented and formerly unimaginable powers and potential for ever more rapid change.

We now truly have dominion over the land and seas, we have become demigods on earth and more than earth, we have visions of inhabiting other worlds; populating other planets with our bodies or digital minds.  We have the power to destroy ourselves and the biosphere as we know it, many times over, whatever that means.  We have the knowledge to genetically engineer ourselves towards a new, superhuman species.  We are on the verge of creating super computers that many have prophesied will develop consciousness and free will, yet another form of super-humanity?

So, we have gone from a little species that was lucky to survive to a life form with near unlimited potential to create brave new worlds, worlds of purpose and meaning, worlds that can build on from great achievements of the past to futures of our dreams.  Surely this is the most awesome of challenges that we now face.  Can we and will we rise to this challenge?  WE MUST!